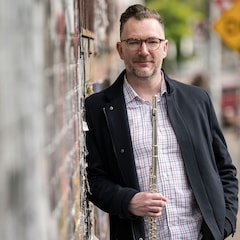 Andrew Macleod has held the Principal Piccolo position with the Melbourne Symphony Orchestra since 2003. 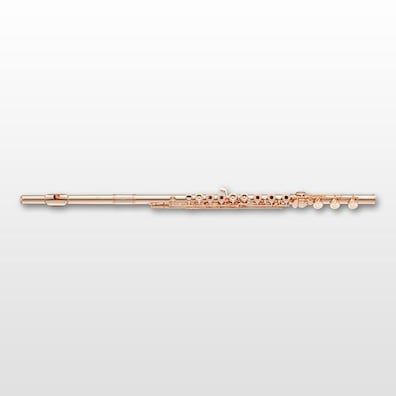 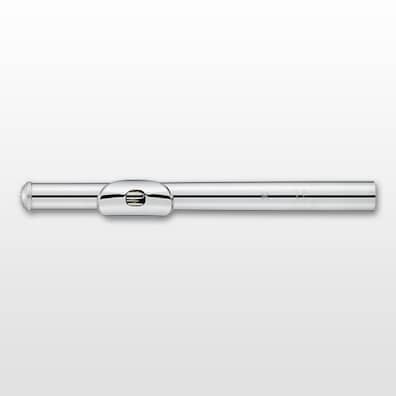 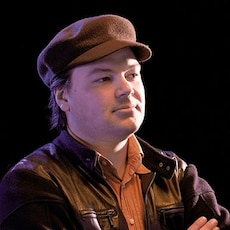 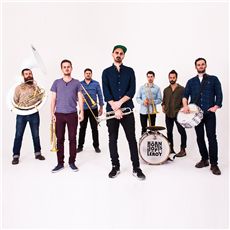