Yamaha have such a diverse range of equipment, it comes in very handy when you need to fill two studios with great sounding and performing equipment. As a touring musician and also as a songwriter, I spend a lot of time in the studio recording and I need my instrument to sound amazing both live and recorded and yamaha definitely provide this. 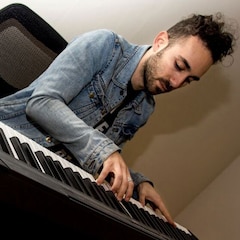 Christian is one of the principal songwriters and lead vocalist for band Amy Meredith who signed to Sony Records and Sony ATV Publishing. Their second single ‘Lying’ from the debut album ‘Restless’ went platinum and became one of the most played Australian works on radio that year. Amy Meredith toured Australia playing Big Day Out. They have supported Good Charlotte, Jessie J, The Bravery, and Cobra Starship along with their own sold out headline tours.

In the last two years, Christian has focused largely on song writing and artist development, including assisting in the early development of ARIA award winning band, 5 Seconds of Summer. Christian worked with the band for 8 months advancing their vocal performance and preparing them for recording and touring. Christian co-wrote the tracks ‘Beside You’ and ‘Unpredictable’, which feature on the band’s EP and debut album (over 2 million copies sold worldwide). Christian co-wrote ’The Best Part’ with Taylor Henderson (X Factor) off his 2014 release Burnt Letters which charted at #1 ARIA charts and is certified gold. Christian also co-wrote Dami Im (X Factor) ‘Heart So Dry’ and ‘Speak Up’ off the 2014 release Heart Beats which reached top ten on the ARIA chart and top 50 on the South Korean charts.

Christian has worked with some of the world’s best songwriters and producers Including Sam Hollander (One Direction, Katy Perry) John Feldmann (Good Charlotte, The Used, The Veronicas) & Rich Costey (The Wombats, Foster the People, Muse). To name a few. Complete with a full array of functions and piano quality. A compact digital piano with a modern stylish design. 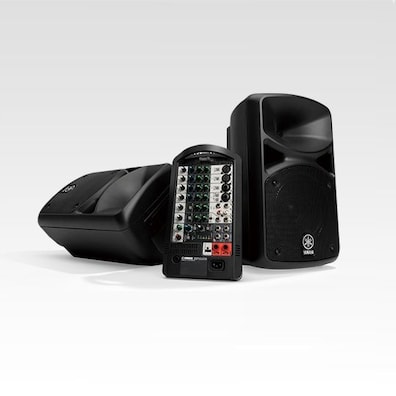 The new STAGEPAS 400i and 600i are the successors of the renowned STAGEPAS 300 and 500 which earned worldwide acclaim as compact, yet high-powered, portable PA systems with exceptional sound quality. 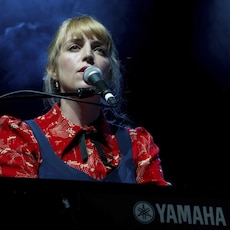