From the comfort of your home or studio, join Carly for a casual conversation with special guest, Angela Turner. An opportunity to chat about the world of the portfolio musician, the paths Angela has taken and the journey ahead.

Conversations with Carly is a fly-on-the-wall chance for piano teachers to gain insight into the world of those they know, and perhaps some they do not, in music education. Designed to connect us when we might be far apart. Questions and interaction encouraged!

Australian pianist Angela Turner enjoys a multifaceted career as pianist and lecturer. Broadcast on Australian radio as soloist and chamber musician, Angela has performed extensively throughout Australia, and the UK, Canada and Taiwan. In recent years, Angela has enjoyed a focus upon chamber music, most notably with the Lyrebird Trio, who were winners of all piano trio prizes at the quadrennial 2013 Asia Pacific Chamber Music Competition. Angela’s recent engagements have included appearances at the 4MBS, Mackay, Port Fairy, Tyalgum and Australian Piano Duo Festivals; Melbourne Recital Centre, Sydney Opera House, Ukaria Centre, Kawai Keyboard Series, Mason and Hamlin Series, Queensland Symphony Orchestra Chamber Series and for Musica Viva. Lyrebird Trio were 2014 and 2015 Winter Musicians-in-Residence at Banff Centre for the Arts, Canada, and Ensemble-in-Residence at the Queensland Conservatorium.

Angela has been on staff at the Queensland Conservatorium, Griffith University since 1998, lecturing across a range of practical and academic subjects at pre-tertiary, tertiary and post-graduate levels. She is currently head of the Intermediate Piano Program at the Young Conservatorium. Angela is an AMEB Keyboard Examiner and a Federal Keyboard Syllabus Consultant, part of a team that recently completed a two-year review AMEB’s keyboard syllabi and publications. A sought-after adjudicator and presenter around Australia, Angela is the author of the popular “Exploring Piano” repertoire series for publishers Hal Leonard. Angela completed her Master of Music on exchange at the Royal College of Music, London, and is a graduate and Conservatorium medallist of the Queensland Conservatorium. 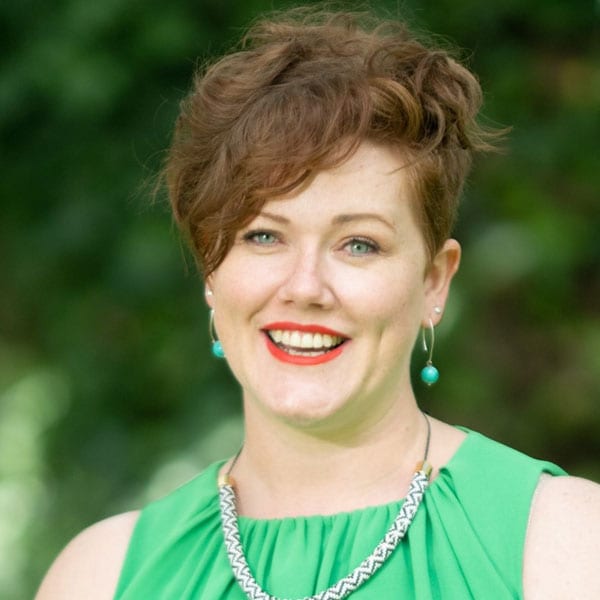 Carly McDonald is a highly regarded Australian piano pedagogue and presenter, seeking to connect teachers with creative ideas and strong business acumen. Carly established her music studio, Novar Music, in South Australia in 2005. In addition to teaching, she manages 25 teachers in 5 locations across South Australia. As author of blog Creative.Piano.Professional, Carly provides thought leadership in early music education and studio business. She is the Creative Editor of The Piano Teacher magazine, Editor of The Piano Teacher Hub Australia, Australian Ambassador for the Piano Adventures series by Randall and Nancy Faber and co-editor of the “I Want To Play That” piano series. She is passionate about working with musicians to develop a strong foundation of skills for self-expression throughout their lives.