Yamaha Music Australia is proud to present a live webinar and Q&A with award-winning Australian session drummer Ben Ellingworth. Ben will perform and give insights into his process when preparing sounds and samples for live performances with multi-platinum selling artists like Illy and G Flip. He’ll demonstrate features from Yamaha’s new DTX6 series electronic drums and the DTX-PRO sound module to show you ways to integrate electronic percussion into your acoustic drum set.

Ben Ellingworth is an ARIA Award winning drummer from Melbourne, Australia, and is currently the drummer for multi-platinum selling artists Illy and G Flip. 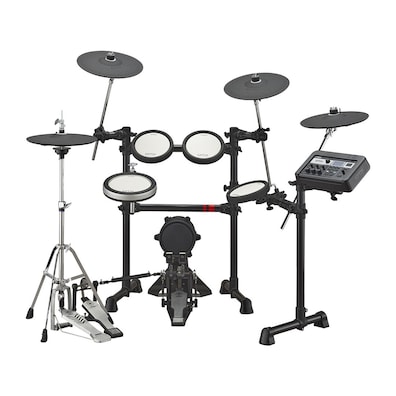 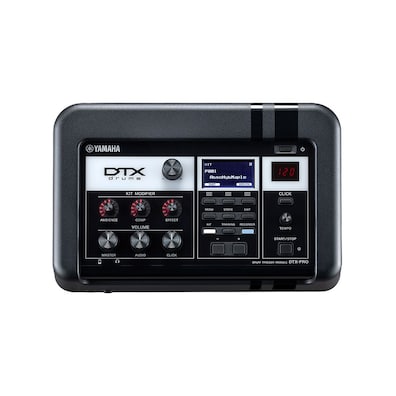 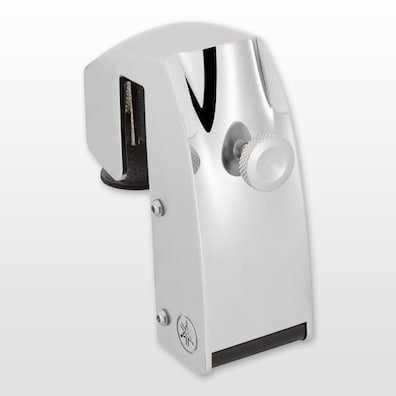 Attached to the hoop of bass drum on an acoustic drums and transmit a trigger signal to the trigger module. 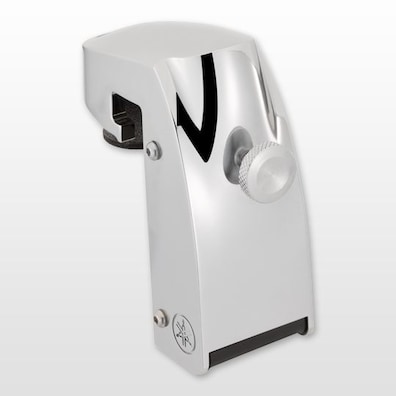 Attached to the rim on an acoustic drums （Snare / TomTom /Floor Tom) and transmit a trigger signal to the trigger module.