Serving as a showcase for the Audio Visual industry for more than 25 years, the 2018 Sound+Image Awards returned to the Grace Hotel in Sydney to acknowledge excellence in the design, manufacture and installation of Audio, Home Entertainment and In-car equipment. Hosted in the evening of the 30th November 2017, the black-tie event was well-attended by prominent figures from throughout the industry including media, retailers, distributors and manufacturers.

Yamaha’s flagship NS-5000 Speakers, which had just missed the cut-off period for last year’s awards, took honours for a newly-introduced Special Award as the Judges’ Choice.

“We’re extremely proud to receive this award on behalf of the engineers and designers who have poured their heart and soul into this Speaker,” explains Simon Goldsworthy – General Manager, Yamaha Music Australia. “The NS-5000 epitomises Yamaha’s dedication to high-fidelity audio and demonstrates the company’s prowess when it comes to continually resetting the benchmark in sound.”

Continuing Yamaha’s stranglehold on the award for AV Receiver of the Year above $2,000, the RX-A3070 extended the company’s claim on the title dating back to the inception of the AVENTAGE range. Now in its 8th series, Yamaha has carved out a niche at the apex of the Home Theatre market with its top-of-the-line integrated AV Receivers – making the AVENTAGE brand synonymous with cutting-edge technology and peerless construction quality.

Adding to the credentials of the AVENTAGE Series, the 11-channel MX-A5000 was awarded the AV Power Amplifier of the Year award. The achievement marks the first time Yamaha has won the award with its return to Separate Components dedicated to Home Theatre.

Yamaha’s new entry-level Streamer, the NP-S303, was named the Network Music Player of the Year Under $1,000. In addition to DLNA support and music streaming services built-in, the NP-S303 boasts support for Yamaha’s award-winning MusicCast technology.

For those looking to add MusicCast to their existing setup however, the WXAD-10 MusicCast Adapter provides access to Deezer, Tidal and Spotify music streaming services as well as Bluetooth and AirPlay. With a Recommended Retail Price of $229 (RRP), the WXAD-10 bested the sub-$1,000 field in the Multi-room category – being named the Multi-room Component of the Year Under $1,000. 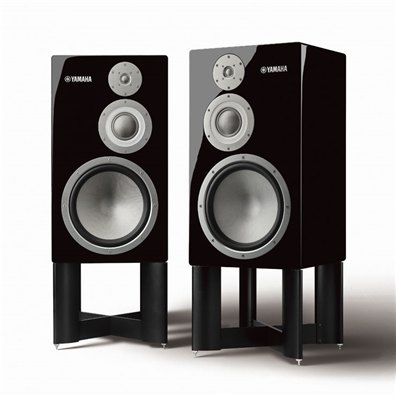 With a reputation for producing equipment that has truly shaped the history of Hi-Fi, Yamaha is proud to present its flagship NS-5000 Speakers - a nod to the past with cutting-edge technology and design that embraces the future. 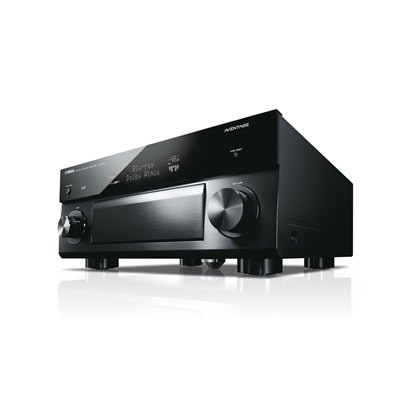 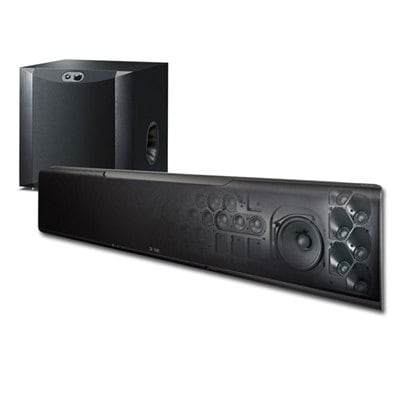 Renowned as the very first Dolby Atmos and DTS:X sound bar, surround sound will never be the same again. 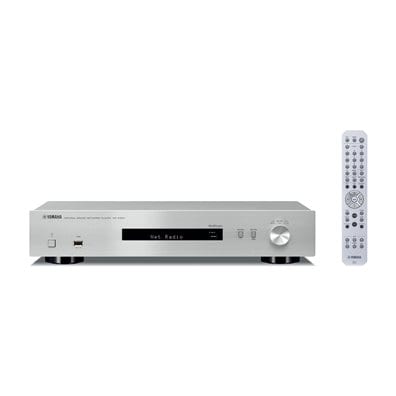 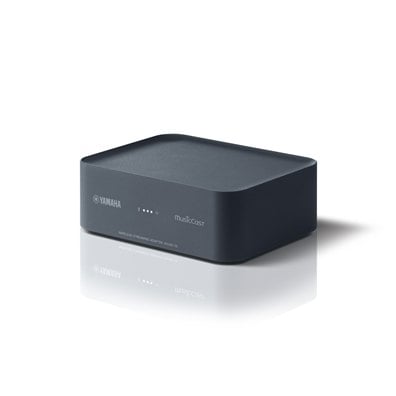 ***Coming Soon*** Simply connect the WXAD-10 to your current audio system and make your whole system smart! Wireless music playback with Bluetooth® and Airplay®, music streaming services and more are yours to enjoy like never before. Add your audio components to the world of MusicCast and infinitely expand your music listening possibilities. 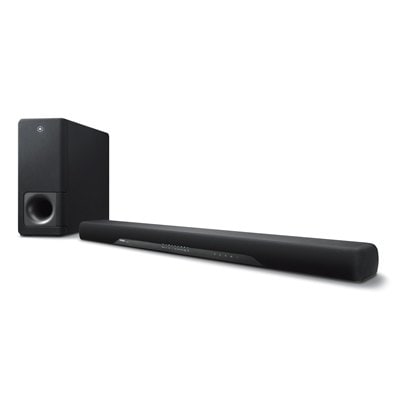 It has never been easier to immerse yourself in clear, lifelike sound for all of your TV shows, movies, games and music. The world's first sound bar with DTS Virtual:X*, the YAS-207 delivers sound in multiple dimensions – including height – without the complexity of having numerous speakers around the room.