Known for his musical diversity, engaging stage presence and blistering technical ability, Roy has been delighting audience’s all over the world in one capacity or another since his teens. At home in both the highbrow classical world and the commercial theatre, rock and pop industry, his solo playing is regularly appreciated by thousands of Melbourne theatregoers in shows from “Book of Mormon”, to “Evita”, “Muriel’s Wedding”, currently “Charlie and the Chocolate Factory” and "Kiss of the Spider Women". He has also regularly performed in the West End, London and in concert from Carnegie Hall to Sydney Opera House, and has shared the big stage with the likes of Hugh Jackman.

Roy is also a busy orchestral conductor, recent highlights include with the RTE Concert Orchestra in Dublin and the Bulgarian National Radio Orchestra, Sofia. For a number of years he conducted Walt Disney’s hit musical “The Lion King” at the Lyceum Theatre, London & for the Melbourne season in 2015.

He has performed as a guest concertmaster with the Sydney, Melbourne and West Australian Symphony Orchestras, Singapore Symphony and Hong Kong Philharmonic not to mention various European orchestras – from Portugal, Spain & Ireland, to the UK, Norway, and Sweden.

Having a strong belief in the benefits of music in education he is involved in a variety of tertiary and secondary organisations – as a regular lecturer at both the Melbourne and Monash Universities, is Head of Orchestra & String Specialist at Melbourne Girls Grammar School, and is active within the Australian Youth Orchestra and Victorian String Association.

He was recently awarded an ARAM – an Associate of the Royal Academy of Music, London in recognition of his contribution to the music industry. He also holds an MBA, and loves to play lots of tennis, squash and regularly runs marathons. 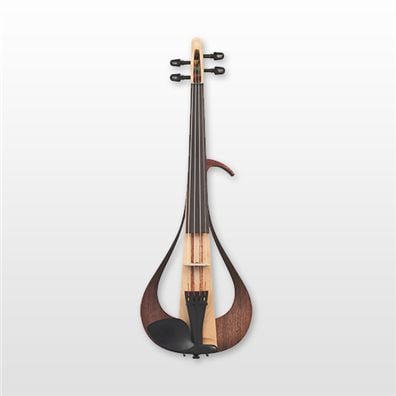 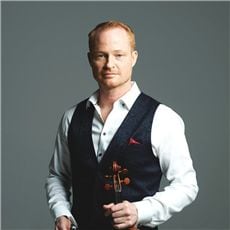 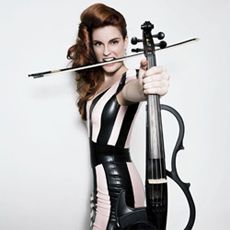