Good music is like oxygen, you can’t live without it and music is the only place without borders 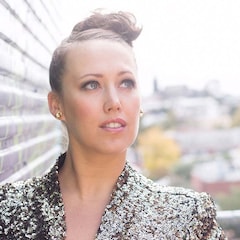 South African born & bred vocalist and violinist, Fem Belling has exploded onto the Melbourne Jazz scene and is emerging as one of Australia's formidable and exciting new jazz performers. Her African Jazz and theatre roots augment her unique musicality, choices and interpretations. A breathtaking storyteller through music.

Coming from a musical family, Fem has music in her blood. She has performed with many jazz greats, locally and internationally. Appearing with her own band, collaborations & residencies at Ronnie Scotts (Ldn) ,Bennett’s Lane, WOMADelaide, Noosa Jazz Fest, Melbourne International Jazz Festival, Stonnington Jazz Festival, Joy of Jazz SA, Madajazzcar.

Acclaimed for her self-written Blossom Dearie show and Sarah Vaughan tribute, she creates magic between music, the stage and the audience.

5 Vita awards under her belt, Green Room Award nomination for Best Leading Actress in a Musical “Genesis to Broadway”.

An award winning actress she has performed for Her Majesty the Queen at the Royal Variety and has spent many years as a leading lady in London's West End. Lead roles include Hairspray, Fame, Footloose and Cats & Liza Minnelli in the most recent production of THE BOY FROM OZ.

"Belling is a pocket rocket with a versatile vocal palette and a gift for improvisation. If it's music you want to hear, you won't be disappointed by these lush and limber jazz stylings" - The Herald Sun

“Once Fem walks onto the stage you are under her spell.” - The Age

“Some people in the packed theatre who remembered the childhood difficulty of choosing between multi-coloured boiled lollies in a sweet shop. As one of them, I can confirm that listening to Belling was akin to having all the beloved treats at once” – aussietheatre

“Belling is an exceptional talent with a compelling presence and a versatile, powerful voice” - the Herald Sun 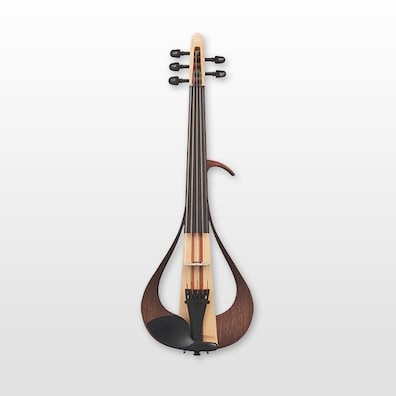 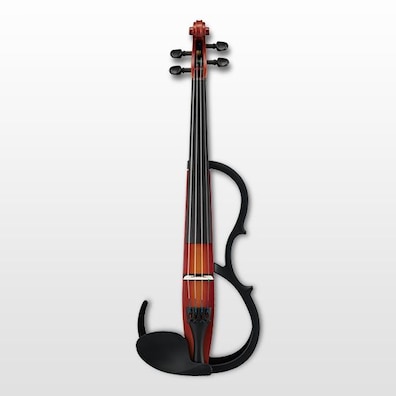 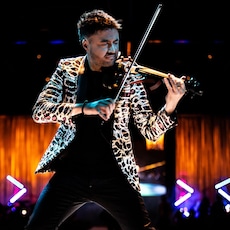