"The 82Z is exactly what I need in a saxophone. It has great intonation, feels great to play and has a beautiful tone, allowing me to concentrate on the music!"

Jake Mason (aka Mai Sonique) is a producer, songwriter and artist. He also is a highly accomplished saxophonist and keyboardist with a particular bent for the Hammond Organ.

Jake’s jazz and classical background, added to a commitment to all things groove, bring an unmistakable quality to his songs, production and performances.

As a musician he has featured with the likes of Oz legends Richard Clapton, Mark Seymour, Clare Bowditch and Hugh Jackman.

Jake co-produced and co-wrote the Cookin' On 3 Burners hit song "This Girl" that made No 1 on the UK R'n'B iTunes charts in the summer of 2009.

Jake is published by Albert Music and is a long-standing Yamaha & Steinberg artist. 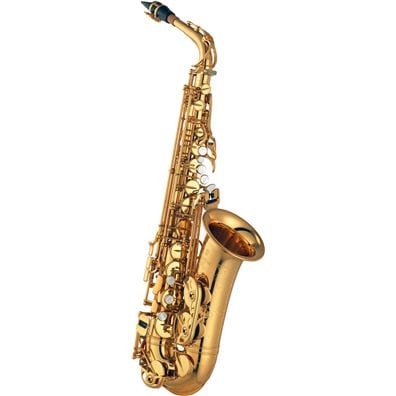 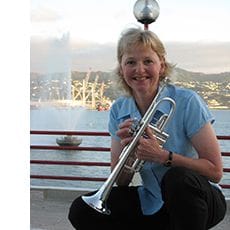 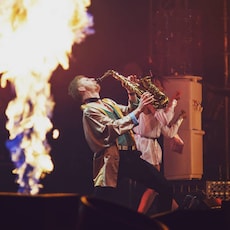