What I love about Yamaha instruments, saxophones in particular, is just how versatile they are. You can play classical, jazz, contemporary, everything and there are just so many different sounds you can get from the instrument 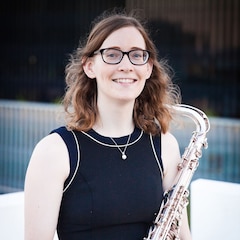 Erin Royer is a classically trained saxophonist, specialising on the tenor saxophone. In 2010 Erin received a Bachelor of Music (Classical Performance) at the Western Australian Academy of Performing Arts (WAAPA), under the guidance of Dr. Matthew Styles. In 2011 Erin completed an honours research degree with first class honours, which focused on career pathways for the twenty-first century classical tenor saxophonist.

During Erin’s studies she received many awards and scholarships. Most notable of these were receiving honouree recognition by the Dean of Education and Arts, Edith Cowan University 2009, winning the Barbara MacLeod Scholarship awarded to the top performing student at WAAPA 2011, achieving the top woodwind performer in the same year and becoming a member of the Golden Key International Society, exclusively for high achieving students.

With the funding received from the Barbara Macleod scholarship Erin travelled to England for a 3 month international journey, which was self organised to improve her saxophone abilities, to make musical contacts and to experience live music from different parts of the world. This journey began at the internationally established, World Saxophone Congress held in St Andrews, where she was selected to perform as the youngest Australian delegate a 30 minute recital of self commissioned works for tenor saxophone and piano, to showcase local Western Australian compositions.

During the congress Erin made many valuable contacts and friendships, which have begun to help Erin in establishing herself as an international saxophonist. After the congress Erin organized private saxophone lessons with two of the worlds highly sought after saxophonists, Andy Scott and Rob Buckland. With these lessons Erin focused on refining her technique on the saxophone and gaining an insight to what lengths both Scott and Buckland have had to take to become internationally renowned saxophonists.

In 2013/14 Erin moved to Manchester, UK and completed a Masters of Performance at The Royal Northern College of Music, under the guidance of Rob Buckland and Andy Scott. During her Masters Erin was selected to perform in a series of concerts with the prestigious Netherlands Blazers Ensemble (NBE). Erin was further invited to perform with the NBE for their esteemed New Years Concert at the Amsterdam Concertgebouw. While at the RNCM Erin won the RNCM concerto competition performing Jacob Ter Veldhuis’ Tallahatchie Concerto, was awarded The Stan Barker Memorial Prize for Jazz Improvisation, and during her final semester, Erin recorded her first album, receiving 100% for her efforts. This album, After the Moment, will be launched at the 2015 Strasbourg Saxophone Congress.

Currently Erin is the head of saxophone at the University of Western Australia, and tutors at The Western Australian Academy of Performing Arts. Erin is also the saxophone tutor for Wesley College, lumen Christi College and Mercedes College.

Erin is a casual member of the Malaysian Philharmonic Orchestra, having performed Gershwin’s An American in Paris during October 2012, and Romeo and Juliet in August 2013.

In addition to Erin’s performance career she also runs a saxophone repair business called Just Sax Repairs, having gained the necessary skills in saxophone repair under the guidance of repair specialist Steve Crow, whilst over in England 2012.

Erin aspires to become an internationally renowned performer, promoter and tutor of the saxophone and is determined, as a life goal, to make Perth, Western Australia a sought after place to study saxophone. 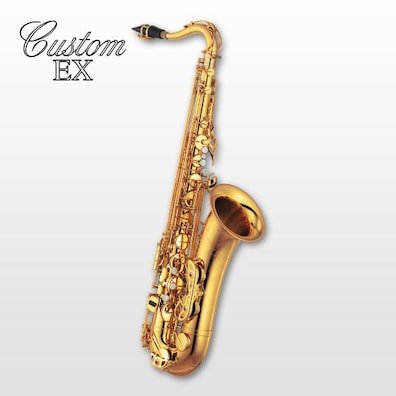 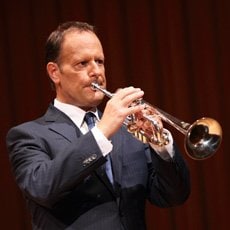 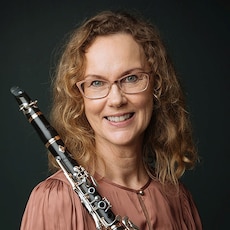