The first kit I owned was a Yamaha 5000 series. Since that day I have never owned another brand and my Maple Customs still get such positive responses from band members. No matter what the series or incarnation of Yamaha Drums they are just so musical and pure!! Sound Engineers just look so relieved when they see me take them out of the cases. My pedals and hardware are just so reliable and easy to use. 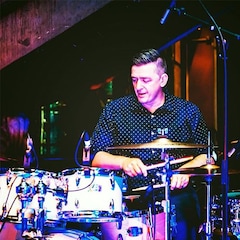 Ashley Higgins is a successful educator & performer. He began his career studying brass and woodwind instruments but quickly realized that his interest was in the ‘driver’s seat’ of a band. The devotion to the art of drumming began. By the time he was 14 he was working professionally with many bands and artists throughout South East Qld.

He is a graduate of the Queensland University of Technology holding a Bachelor of Arts in Jazz & Popular music as well as a Graduate Diploma of Education. It was during this time that he was not only in demand as a drummer but also as an educator.

Ashley has been a Music Educator with Education QLD for over 16 years working at some of Brisbane’s most acclaimed music schools directing concert bands, orchestras, big bands & percussion ensembles. He has conducted workshops and professional development sessions for teachers and students and is the lead teacher at the Just Percussion Music School in Brisbane.

Ashley has performed with some of Australia’s most successful corporate acts and this experience launched him as an in demand freelance player performing many corporate, club, concert and festival shows over his career with artists such as: 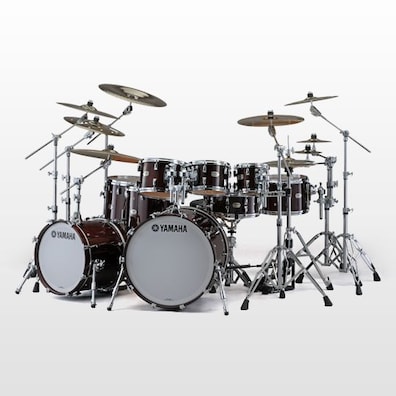 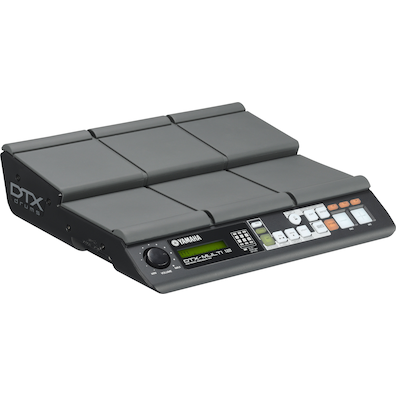 A powerful, self-contained digital percussion multi pad that can be played with sticks, hands, or fingers to add samples, loops and percussion sounds to your drum kit, percussion set or recording studio. 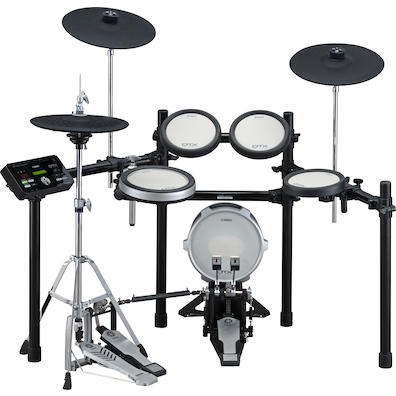 The flagship of the 502 series, the DTX 582 features DTX-PADs for snare and toms, a real hi-hat trigger, large 3-zone cymbals, and the big KP100 kick pad, which can easily accommodate a double foot pedal. The superb feel of the DTX-PADs and the rock-solid stability of the KP100 make this an unbeatable kit in its class, perfect for performing on stage or extended practice sessions at home. Bass Drum pedal sold separately. 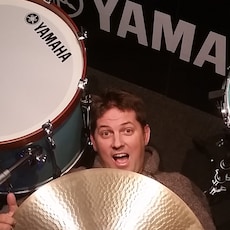 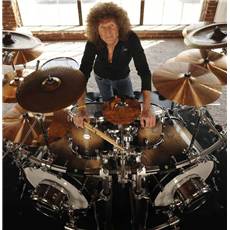 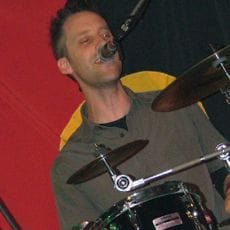